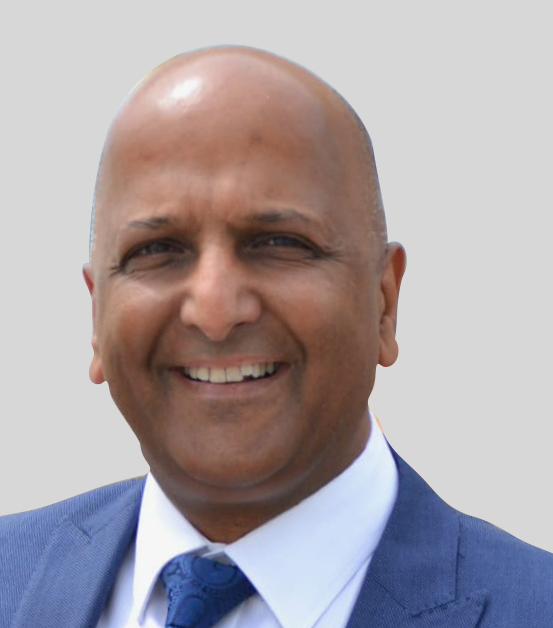 Isotropic Systems has appointed Rash Sahota as its new general manager and chief operating officer. The company announced the appointment Monday. Sahota will be responsible for ensuring the company delivers its vision and strategy, while managing costs and driving revenue growth as Isotropic begins to deploy its satellite terminals to customers and end users.

Previously, Sahota was vice president and general manager at Cirrus Logic, and he has worked across diverse industry verticals such as telecoms, smartphones, IOT, wearables, gaming, consumer products, automotive and semiconductors across Asia, the U.S., and European markets.

“I’m delighted to join Isotropic at this fascinating time. The integration of satellite communications with broadband and mobile is the final frontier for global connectivity, and I am excited to help bring [John Finney’s] vision to reality and ensure our groundbreaking multi-link antenna reaches its commercial potential and brings benefits to users across the globe,” Sahota said in a statement.