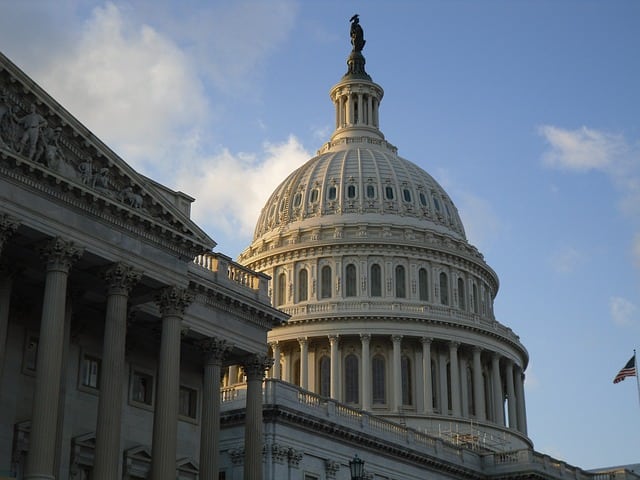 A group of senators is calling for greater U.S. space leadership after the Russian Anti-Satellite (ASAT) tests earlier this month.

Four senators on the Committee on Commerce, Science, and Transportation sent letters to Vice President Kamala Harris and Commerce Secretary Gina Raimondo on Monday, calling for action to protect the space environment.

These letters followed the Russian ASAT test on Nov. 15 that destroyed a defunct Russian satellite. The U.S. government condemned the test and said it generated more than 1,500 pieces of trackable debris and hundreds of thousands of pieces of other orbital debris. The commercial space industry condemned the test as well.

In the letter to Raimondo, senators called for the Commerce Department to appoint a director and boost the technical capabilities of the Office of Space Commerce (OSC), which is charged with creating a space traffic management pilot program and a repository with information on space objects.

The OSC has been directed to initiate a space traffic management pilot program with industry and relevant agencies, but the office does not have a director.

“While the Russian actions are disturbing, they are a reminder of the need for U.S. leadership on SSA [Space Situational Awareness] and STM [Space Traffic Management] and provide an opportunity to disseminate lessons learned that will protect U.S assets and personnel in the future,” the senators wrote.

The National Space Council has not yet released an agenda or time for the meeting.