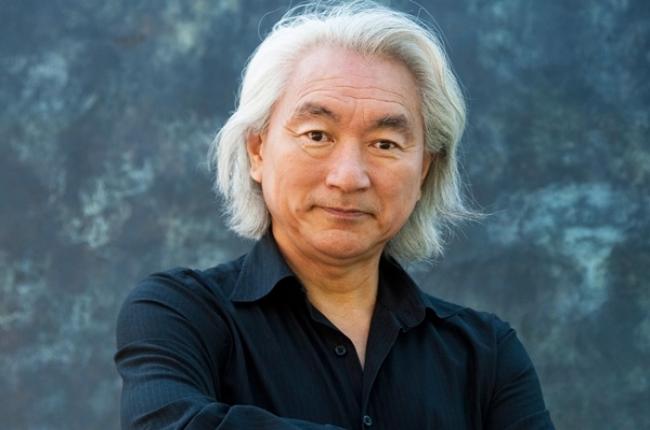 One of the world’s most renowned scientists and theoretical physicists, Dr. Michio Kaku, is urging world leaders to update the multilateral 1967 Outer Space Treaty in light of Russia’s recent ASAT weapon test that destroyed a small satellite in Low-Earth Orbit (LEO). On the evening he received The Arthur C. Clarke Foundation‘s Lifetime Achievement Award, Dr. Kaku sat down with Via Satellite for an interview and outlined how aggressive military action in space leads to disastrous results for the entire world.

“Once war starts in space, it’s going to last maybe an hour,” said Dr. Kaku. “It will be an hour before somebody pulls the trigger and all-out nuclear war starts. In a situation where a country sees a blip heading toward outer space that looks like a weapon, that country can’t afford to wait to determine whether or not it is a nuclear weapon.”

Dr. Kaku explained that the best way world leaders can avoid complete annihilation through space warfare is to update the 1967 Outer Space Treaty. The historic document, signed by the United States, United Kingdom, the former Soviet Union, and endorsed by 111 other countries, banned nations from claiming territory in space (such as the Moon). It also banned the use of nuclear weapons in space.

The nuclear weapons ban is exactly what needs to be updated, according to Dr. Kaku. “It is incredible that the Outer Space Treaty has held up for more than 50 years,” he said. “But, they didn’t envision back in the ’60s that modern anti-satellite weapons would use laser beams, nails, and kinetic energy to destroy spacecraft. The only solution to this crisis is to ban all weapons in space.”

Even if space warfare doesn’t escalate to the point of nuclear war, it can quickly and easily decimate economies. Dr. Kaku explained how this would happen using a Chinese proverb, “Don’t pick up a rock just to drop it on your own foot.”

“Any nation that instigates warfare in space is going to suffer the consequences of it,” he said. “The United States should be especially conscious of this fact. Over half of the satellites in outer space are linked to the United States economy. We can’t afford to start a war in space. We should be leading efforts to establish peace.”

Dr. Kaku is the science correspondent for national “CBS This Morning,” and an international best selling author of 10 books. His most recent book, “The God Equation: The Quest for a Theory of Everything,” (2021) explores the history of unification theories of physics and presents a new 11-dimensional string theory of relativity and quantum gravity called “The God Equation.”

His weekly science radio show reaches 100 U.S. cities and he has appeared on numerous science specials on global television networks. He was honored by The Arthur C. Clarke Foundation on Wednesday evening for “exceptional contributions as a theoretical physicist, futurist, and science popularizer.

The full interview with Dr. Kaku will be presented in an upcoming episode of Via Satellite’s On Orbit Podcast — a bi-weekly program that presents the people and ideas driving our future in space.