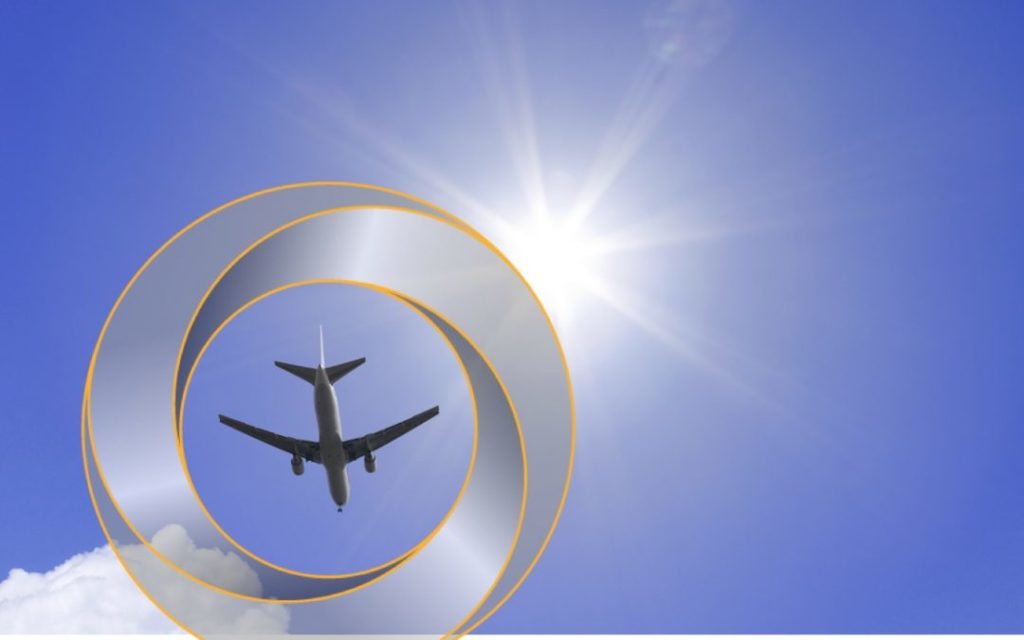 Operational Earnings Before Interest, Tax, Depreciation and Amortization (OEBITDA) for the fourth quarter was $61.3 million, as compared to $56.8 million for the prior-year period, representing a year-over-year increase of 8 percent. OEBITDA grew largely due to higher Machine-to-Machine (M2M) and government service revenue and reduced non-income taxes.

Iridium reported fourth-quarter total revenue of $107.4 million, which consisted of $84.2 million of service revenue and $23.2 million of revenue related to equipment sales and engineering and support projects. The company ended the quarter with 850,000 total billable subscribers.

For the full year, Iridium reported net income of $111 million, or $0.89 per diluted share attributable to common stockholders. The company reported 2016 total revenue of $433.6 million, which was up 5 percent from the year-ago period.

Given the expected completion of the Iridium Next constellation in 2018, the company expects total service revenue between $440 million and $465 million for the full-year 2019.