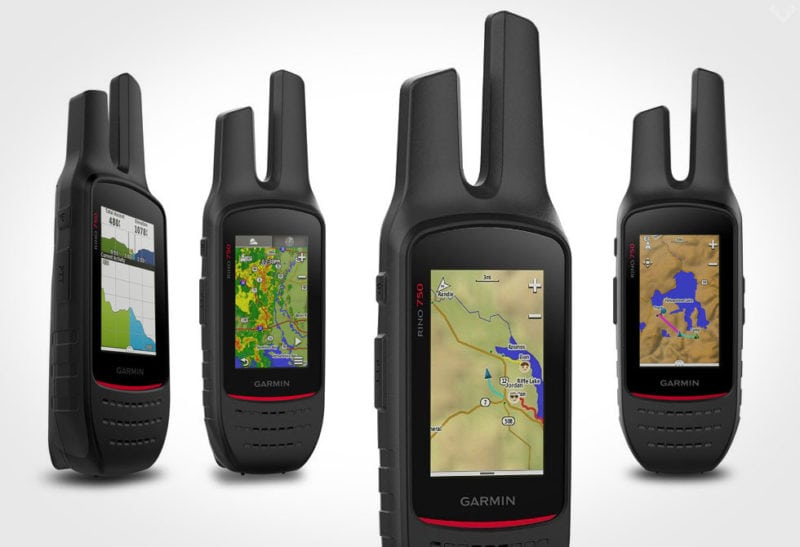 Garmin International has launched the Rino 700, an addition to its Rino series of rugged two-way radio and GPS navigation handhelds. Expected to be available in August, the Rino 700 features a built-in high-sensitivity GPS with GLONASS support to give users enhanced reception in challenging conditions, as well as a sunlight-readable monochrome display and thumbstick control. Similar to the existing Rino handhelds, it includes position reporting capabilities that allow users to see the location and send messages to other Rino users on their same channel.

With the built-in 5-watt General Mobile Radio Service (GMRS) radio, the Rino 700 has a range of up to 20 miles. Compatible with all existing Rino devices, Family Radio Service (FRS) and GMRS, the Rino 700 has a positioning reporting capability that allows users to send their exact location to another Rino user on the same channel and view it on the map display, or request a position from another Rino device with the position polling feature. This new handheld also supports unit-to-unit text messages with other users in the area, another way to stay in touch with other Rino-carrying members of the group.